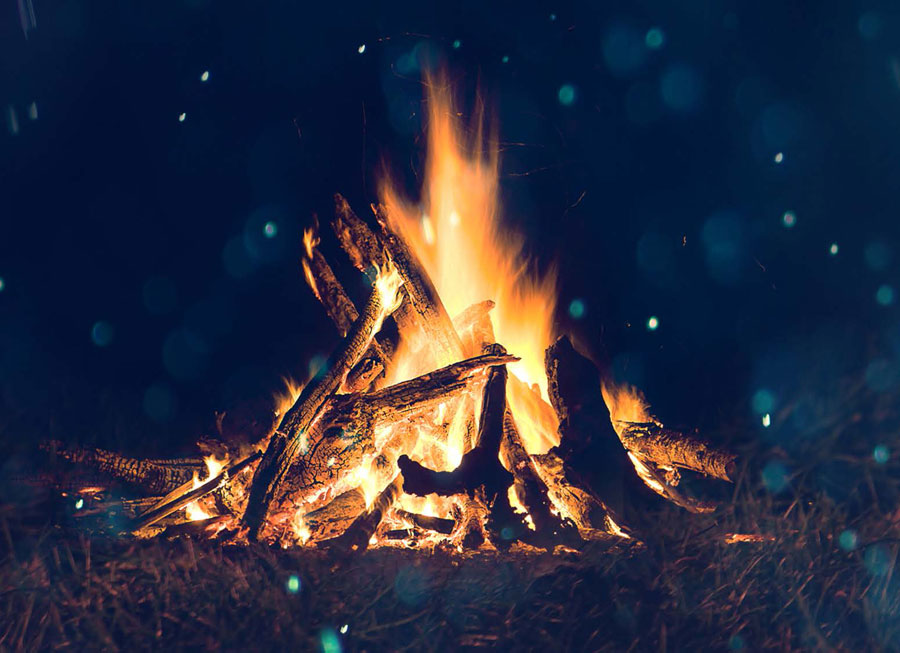 It probably isn't news that there were an estimated one million or more female victims of domestic violence last year, accounting for almost one in five of all assaults, but it is a figure so huge and with such horrific connotations that it has to be worth repeating. Prosecutions are on the up and the conviction rate has increased. This has to be a start. These mind-blowing statistics were at the forefront of my mind when I was writing my new novel What Have I Done?. It tells the story of an abusive marriage and Kathryn's struggle to rebuild her life and reconnect with her children after incarceration for her husband's murder.

The recent expansion of the definition of domestic abuse, to include 'controlling, coercive or threatening behaviour', as well as 'psychological abuse' and which apply to anyone 'regardless of gender or sexuality' are long overdue. This move will mean that domineering partners who torment their victims, but do not assault them physically, can be brought to justice for the first time. The key to its success will be empowering victims to have the courage to report the crime and the engagement and education of the legal system to ensure adequate deterrents are utilised. Campaigns such as One Billion Rising are further helping to get this issue to the forefront of political discourse, by calling for governments world-wide to prioritise ending violence against women, rather than maintaining the status quo.

I had read the quotes and looked at the statistics, but it wasn't until I started speaking to victims of domestic abuse and listened to heartbreaking tales of control and fear that I began to see a different picture. Through my novel, I want to explode the myth that domestic violence occurs solely in the top of a tower block between two parties who are alcohol or drug addicted and I hope that by doing so, it becomes a problem that the whole of society has to deal with and not a topic that seems so far removed from most people's lives that it can be swept under the carpet along with anything else too distasteful to disturb the status quo.

Domestic abuse happens in the suburbs, it happens behind net curtains, it happens in country farmhouses and in luxury cars. It happens everywhere and no postcode or social group is immune. As the coalition quotes, 'these changes are about exposing the true face of domestic violence, which is much more complex and much more widespread than people often realise.'

What Have I Done? Is Kathryn Brooker's story, she is the kind of woman we would like to go for coffee with, the kind of person we see at school and in the supermarket, 'a nice lady'. Which I guess makes it all the more shocking when in the first paragraph we learn that not only has she murdered her husband, but appears to have done so without remorse.

As her story unfolds, giving us an insight into the double life that she has lead, this shock turns to empathy and ultimately support as we will her to succeed in the life that she carves after committing this crime.

In researching this book, I have been staggered by the generosity of the women who have shared their stories. Smart, beautiful women from all walks of life whose recollections all started with a similar phrase, "he wasn't like that when we met, in fact he was great. The control was gradual, small things at first, until eventually I was isolated and vulnerable and that's when it really began... "

These too were women who to the outside world lead happy, functioning lives and yet to see the quiver of their lip and the tremor of their hand as they recalled what it felt like to hear his car pull up and the sound of his key in the door, made me realise that it was anything but.

The government has backed a change in the definition of domestic violence, which crucially highlights the fact that domestic abuse does not have to mean a punch or a kick, it can be a word or a measure of control - just as any victim will tell you, fear comes in all shapes and sizes. In the early days of her marriage Kathryn did not consider herself to be abused despite initially being victim of the things that the bill hopes to address including 'verbal insults, taking control of a spouse's finances or isolating them from family and friends'.

It is also key that change means the under-18s will also face prosecution for the crime, following concerns about the number of abusive teenage relationships. I sincerely hope that this means the teenage perpetrator is given the required help to try and prevent them developing into an abusing adult. And most importantly that teenage victims do not allow a pattern to be set that shapes their adulthood, at this crucial age when self-esteem and self-worth is being calibrated. Suffering at the hands of people who are meant to care for you is horrific at any age, but the scars that can be inflicted during a person's teens can last a lifetime. The message is, that even if you're young, you do not have to put up with abuse.

One victim who I interviewed at length told me that she wished she'd had a crystal ball to see what her abuser was going to turn into. My suggestion was that the perpetrator did not 'turn into' an abuser, but merely modified their behaviour until the process of isolation and true vulnerability had set in to allow for abuse. I suggested that if on a first date the victim had experienced the removal of their phone and bank account, the criticism of their appearance and the implicit instruction not to talk or look at anyone, they might have run a mile. Yet horrifyingly, it took a further six years from that first encounter before they found to courage to run that mile. They are still running.

If one good thing comes out of reading the novel, I hope that parents tell their children to trust that instinct when it tells you something is not right, to walk away and find someone who will treat you how you deserve to be treated. My mum and dad did just that and they saved my life...