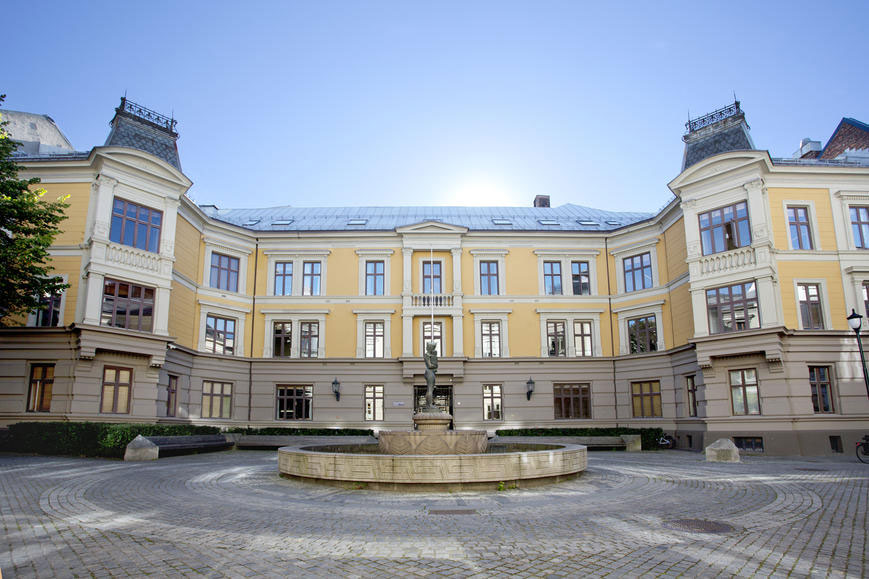 Following the signing of deal to initially translate two of Amanda’s titles into Norwegian, Amanda will be visiting Oslo in May 2018 to meet the team at H Aschehoug & Co and to promote her work with a series of press interviews and public events.

Aschehoug was founded as a bookstore in 1872 on Egertorvet in Oslo by cousins, Hieronymus and Halvard Aschehoug. From the start the firm was involved in publishing in a modest way, its output consisting mainly of school books. In 1888, the company was taken over by William Martin Nygaard and Thorstein Lambrechts (1856-1933), who kept the name while expanding its operations.

In 1900 William Nygaard withdrew from the bookselling side of the business and established a publishing company, which was given the name H. Aschehoug & Co. (W. Nygaard). In 1935, following the death of William Nygaard, the publishing house turned into a corporation in connection with the inheritance settlement and Williams Nygaard's son, Mads Wiel Nygaard became the Executive Officer.

The information above was taken from Wikipedia and more detail along with some fabulous photos can been seen on the publisher’s own website  www.aschehoug.no